School's Out For Summer! 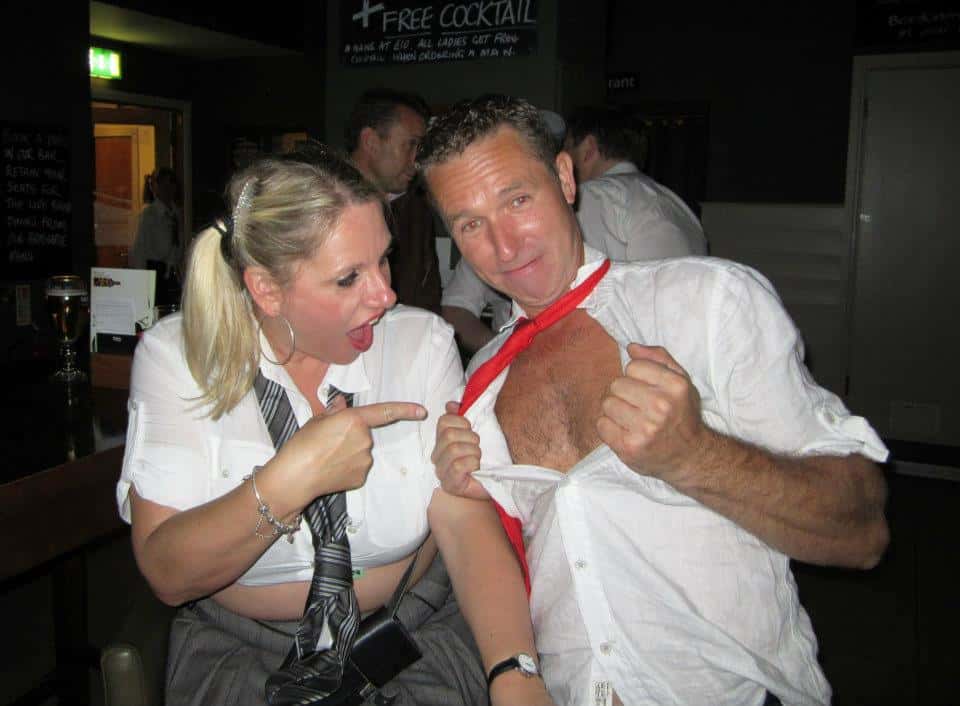 There was a definite end of term feeling in the air as members of Beeston Round Table were joined by Long Eaton Ladies Circle and members from Tables and Circles around the East Midlands on the banks of the River Trent in Nottingham.

It was a last chance to get together before the annual Summer Break, so what better theme for a party than “End of Term”?  Never shy when it comes to fancy dress, the great and the good of Areas 20 and 14 showed how to make school uniforms really rock – even if their school days were well behind them!

The sun had actually graced us with its presence fro the evening and pre-departure drinks were enjoyed by all, although I suppose, being dressed as school girls and boys, we really shouldn’t have been served! 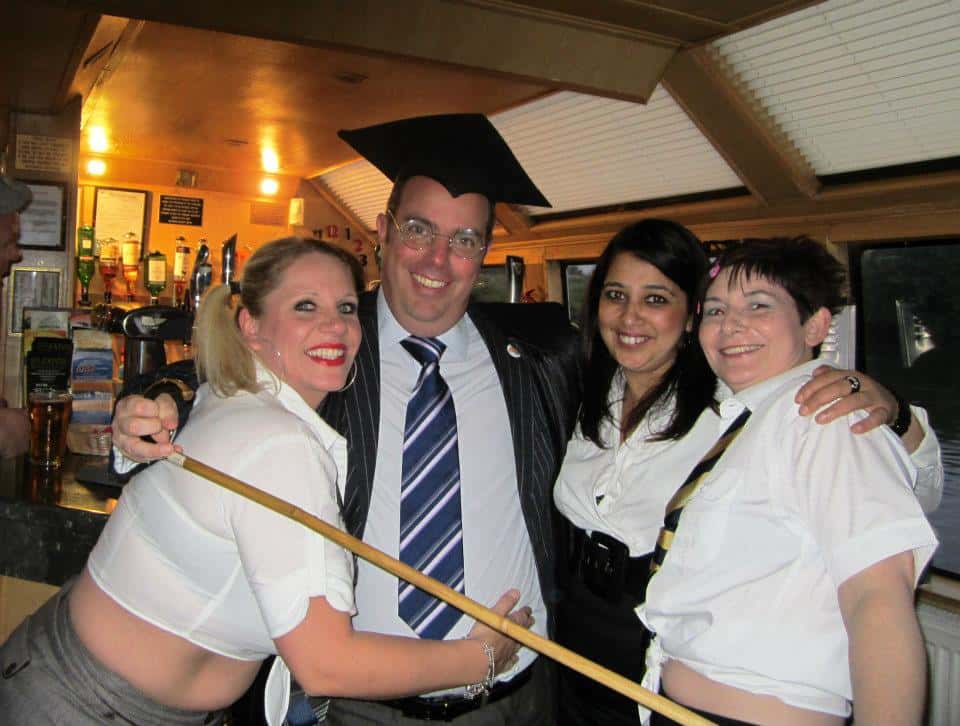 Once aboard our boat we were treated to an evening of food, fun and frivolity.  Forget the film, we were aboard the Boat that Rocked.  The headmaster did his best to keep us in line but even he succumbed to the flirtatious sixth formers! 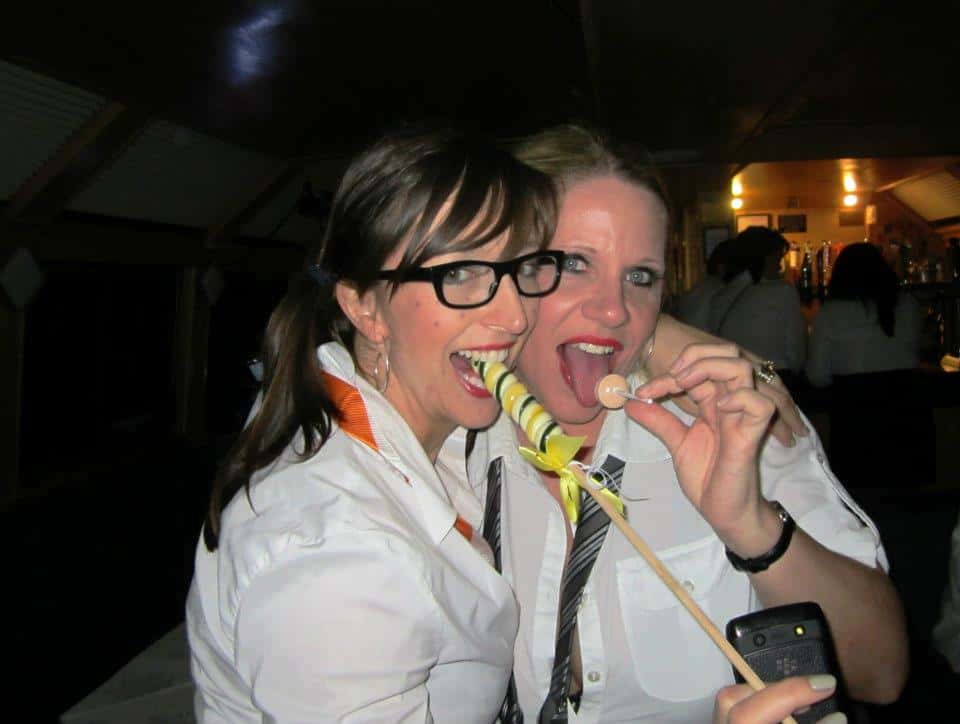 Amidst all the fun there was also the chance to raise some money and the opportunity to win a prize or two.  Long Eaton Prefect, Jacqui, was chuffed to win the picnic hamper stuffed full of goodies, courtesy of Stratstone Land Rover.

The party continued on dry land – not sure if the wobbly figures were due to alcohol or an inability to find one’s sea legs.  It was the wee small hours when the die hard Class of 2012 finally hit the sack.

What a way to round off the Summer Term!