Sandbach Ladies Circle recently presented a cheque to the local girls netball club - Sandbach Netball club. This club is run by parents and volunteers and encourages local Sandbach girls in years 2 to 11 to get involved in Tournaments whilst having fun. 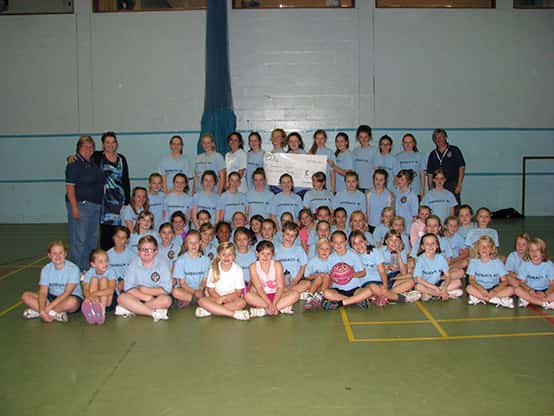