On an adrenalin filled run down the White Water Rafting Course their raft became stuck in an eddy which catapulted the Lichfield Round Table treasurer into the drink.

If it wasn't for Ladies Circle's resident karate black belt chairman, Gaynor Webb, he would have been lost to the river Trent.

Gaynor grasped Craig Davies's life jacket and hauled him back into the raft in one swift move. The shocked treasurer replied “you just saved my life!”

After the event Gaynor was asked how she had reacted so swiftly and explained “I have been studying for my black belt for a few years and a key factor is speed and reaction. When I saw Craig in the water, I knew instantly that I had to drag him to safety.”

The bond between the two clubs has certainly become stronger after this life saving event. 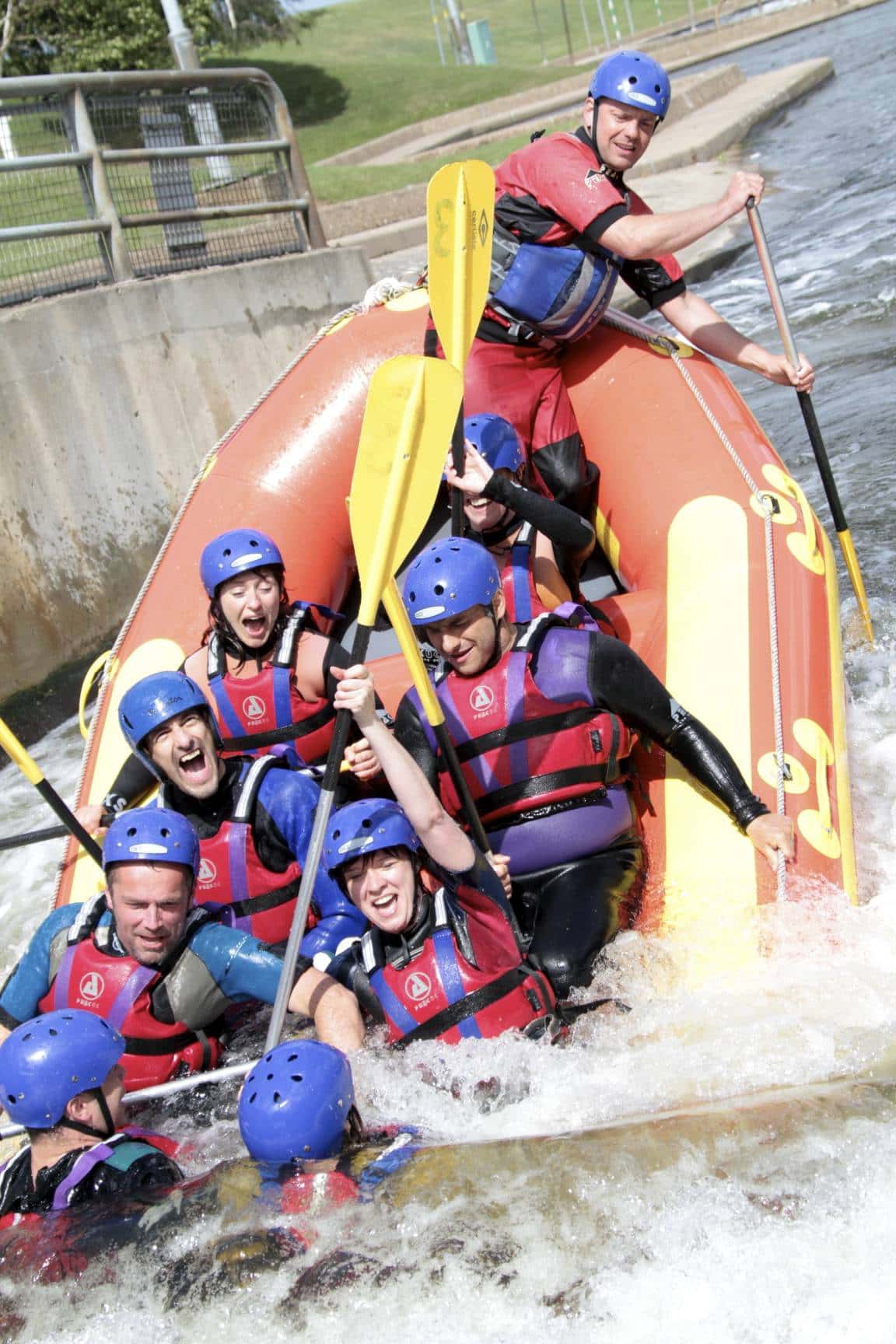