Shirley Circle were delighted to present a cheque for an impressive £5250 for their chosen charity of the year Focus Birmingham.

So how did we raise this?  We did the Tea Tent at Shirley Donkey Derby in the Summer, Shirley Beer Festival, Spanish Fundraising Night, Santa's little helpers at Christmas and the 1940's Vintage Tea Dance.

Chairman Tracey said "I am so proud of what Shirley Circle have achieved, I chose Focus Birmingham as my Grandad needed their support when he became partically sighted, so to be able to raise so much money to repay what they did for him is brilliant, I am over the moon".

Do you want to get involved and help your local community and feel as though you have really made a difference by doing things you wouldn't normally, well get in touch, we would love to hear from you.  Email: chairman@shirleyladiescircle.co.uk or follow us on Facebook 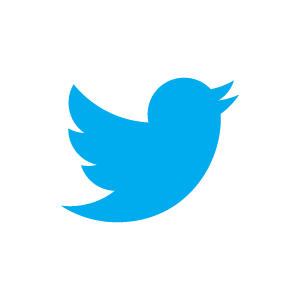