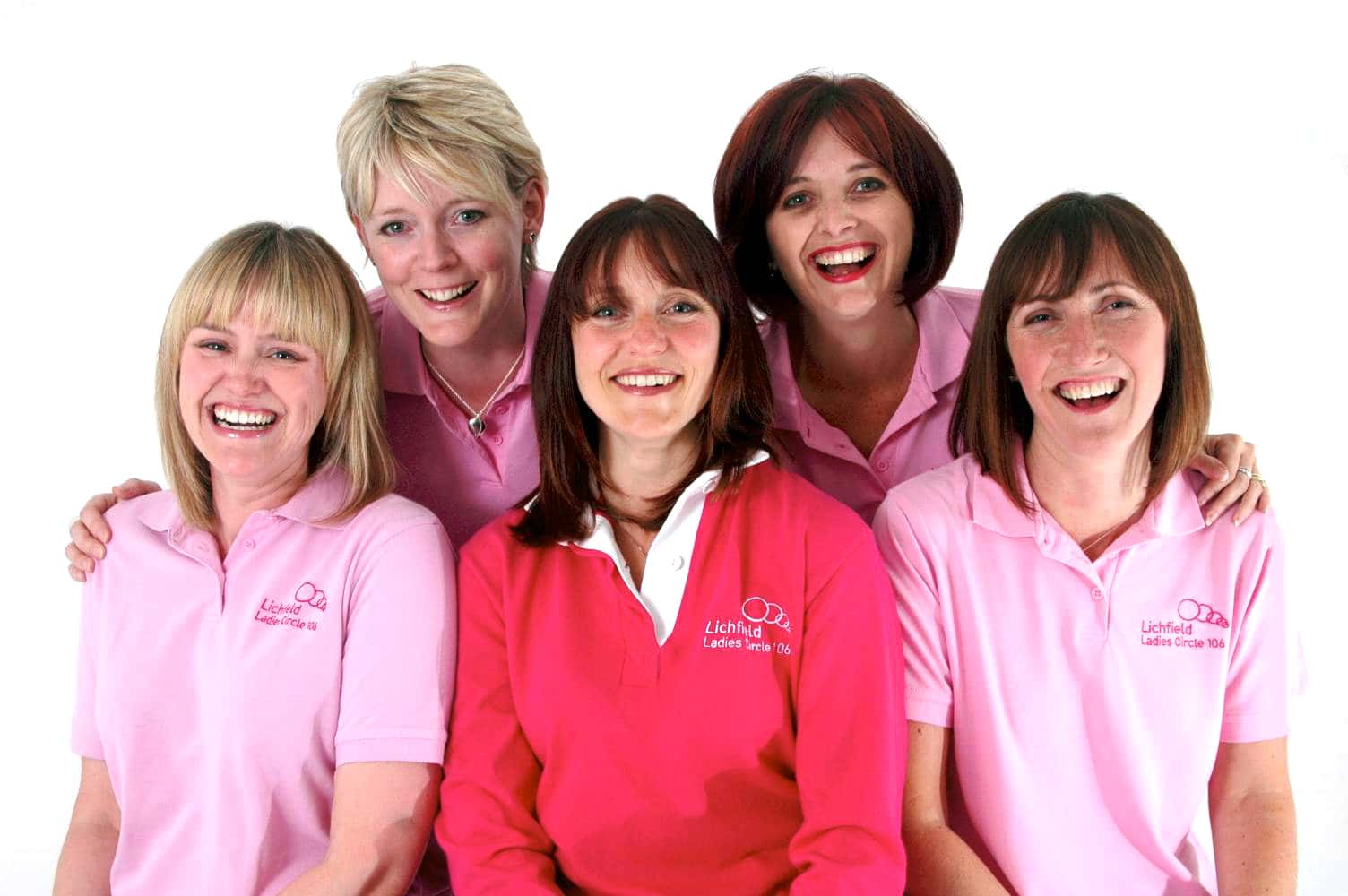 Over the past two years a group of local Lichfield ladies has raised just under £10,000 for local charities and good causes.

Lichfield Ladies Circle is the sister Association of Lichfield Roundtable - you might know Roundtable better as the guys who come to your door every December with their Santa Sleigh and Christmas songs, asking for a few spare pennies! Well maybe slightly less known is Ladies Circle - their female counterpart - open to all ladies under 45, the two groups are very similar, both of whom try to do their bit for local charities.

Over the last couple of years the girls have got up to all sorts of things in the name of Charity - they stripped off to create their own Calendar Girls - raising a whopping £3,100 for the Midland Air Ambulance, they donned running shoes and Ran for their Lives in Race for Life sending £1,200 off to Cancer Research and most recently held a Casino Evening which not only raised the roof, but also a further £1,585 for St. Giles Hospice!

1n 2010/2011 fourteen Charities have received donations from Lichfield Ladies Circle ranging from £215 to over £3,000 - and they don’t just support the larger well known groups either: The Nick Ryan Brain Tumour Trust, Norman Laud Association for children’s care services and the Marie Curie Swimathon challenge have all received generous donations as have our local Talking Newspaper, Riding for the Disabled Centre, and Stroke Association.  Together with Hearing Dogs, Women for Women, and Fishing for Heroes - all viewed as worthy recipients of support by the girls.

At the helm of Lichfield Ladies Circle is newly appointed Chair Gaynor Webb. Gaynor’s Vice is Sue Davies.  The other Officers are Tracey Guest, Secretary, and Helen McDonald, Treasurer.  Ruth Curry is their Immediate Past Chairman, but has just been elected onto the National Executive Board as National Executive Administrator.

The girls’ motto is Fun, Friendship and Fundraising - they seem to have enjoyed plenty of Fun and Friendship which has allowed them to truly nail the Fundraising!  As described by Mark O Sullivan in a interview on Touch fm recentley the groups are like, “Top Gear meet Loose Women!”